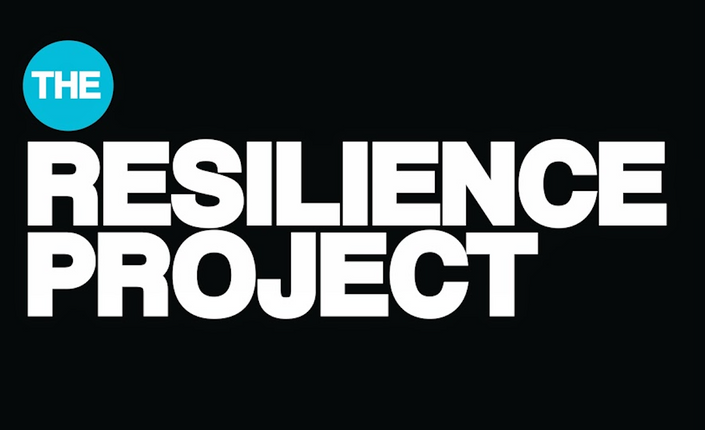 Learn how to be happy!

The coupon code you entered is expired or invalid, but the course is still available!

Learn about how to use resilience to cope in daily life and ultimately achieve happiness from Austalia's resilience expert, Hugh Van Cuylenburg. 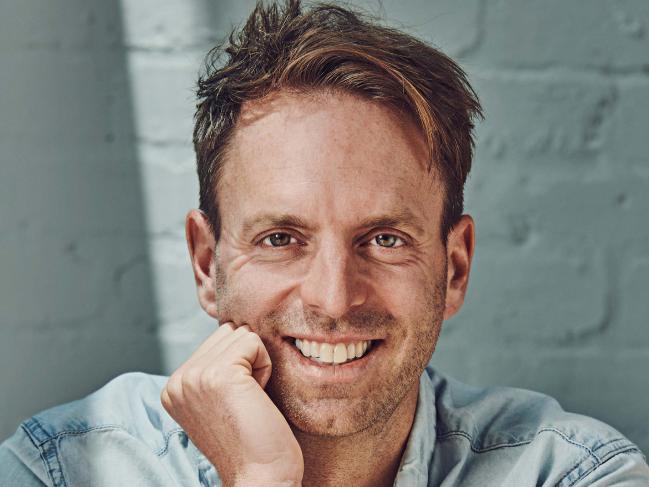 Hugh has been working in education for over 13 years, teaching both primary and secondary in a range of educational settings. The highlight of his teaching career was the year he spent in the far north of India volunteering and living at an underprivileged school in the Himalayas. It was here that he discovered resilience in its purest form.

Inspired by this experience Hugh returned to Melbourne and commenced working on his own program for schools. ‘The Resilience Project’ was born. Having completed his post graduate studies, looking at resilience and wellbeing, Hugh has developed and facilitated programs for over 500 schools Australia wide. In 2015, the National Rugby League asked Hugh to run workshops at every single club in the competition. Since then, he has worked with the Australian Cricket Team, the Australian Netball Team, the Australian Womens Soccer Team, The Jillaroos and 8 AFL teams. Beyond the team environment, Hugh has been lucky enough to work one on one with individuals such as Steve Smith, Dustin Martin and Billy Slater.

Outside of schools and sport, Hugh has presented to over 200 corporate groups as a keynote speaker, where he teaches the same principles as he does when he is working with the prep kids in schools across the country.

His favourite past time is spending time with his partner Penny and their son, Benji.

When does the course start and finish?
The course starts now and never ends! It is a completely self-paced online course - you decide when you start and when you finish.
How long do I have access to the course?
How does lifetime access sound? After enrolling, you have unlimited access to this course for as long as you like - across any and all devices you own.
What if I am unhappy with the course?
We would never want you to be unhappy! If you are unsatisfied with your purchase, contact us in the first 30 days and we will give you a full refund.
off original price!

The coupon code you entered is expired or invalid, but the course is still available!